Microsoft hosted its first virtual Build conference for developers last night. The company announced a bunch of new stuff including a quantum computer built with OpenAI, new building blocks for live collaboration in Office, and Lists — a collaborative app for teams.

Along with all this, the tech giant is also bringing some key changes to the Windows platform for developers including bringing Linux UI to Windows, and a macOS Spotlight-like search-bar feature. Here are all the Windows-related announcements from the company:

Microsoft has constantly tried to push developers to make Windows 10 apps that can run across platforms — desktops, laptops, tablets, consoles, and smartphones (eventually). In 2015, it rebranded universal apps as Windows apps. But its Universal Windows Platform (UWP) and Win32 APIs (think desktop apps) live separately. But not anymore.

Last night, the company announced Project Reunion, an effort to merge both these APIs under one umbrella. As part of this Microsoft is releasing WinUI 3 Preview 1 — a UI framework for Windows. You can check out more features at Project Renunion’s GitHub page.

Microsoft hopes that this will sway developers to make more universal apps.

If you’ve used a MacBook or an iMac, you’ve probably used the Spotlight search to find apps, files, and other things. Microsoft is trying to emulate that with something called PowerToys Run launcher. This is a new version of the ever-popular Run launcher that people are familiar with. It’ll be able to execute all Run commands and even add plugins and custom web searches in the future. 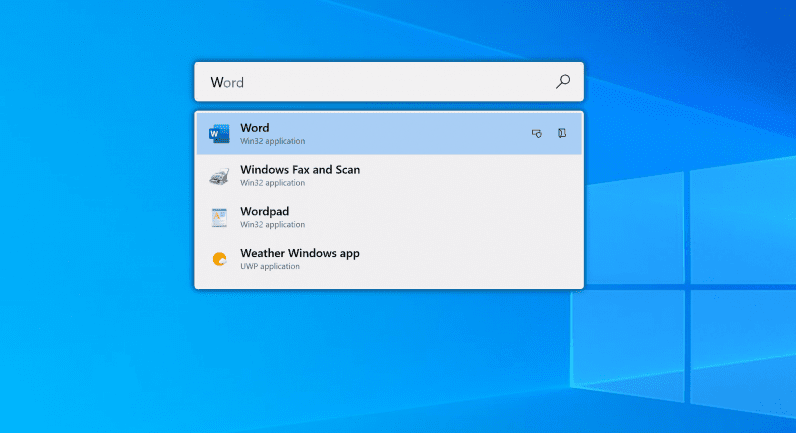 You can download and check out the code for PowerToys Run on GitHub.

Windows Terminal is a command-line executable app for developers to run commands for Windows, Windows Subsystem for Linux (WSL) distro, or the Azure Cloud Shell. Microsoft released this app for enterprise usage yesterday. It lets you run commands in various tabs and window panes and even customize its interface according to your need. 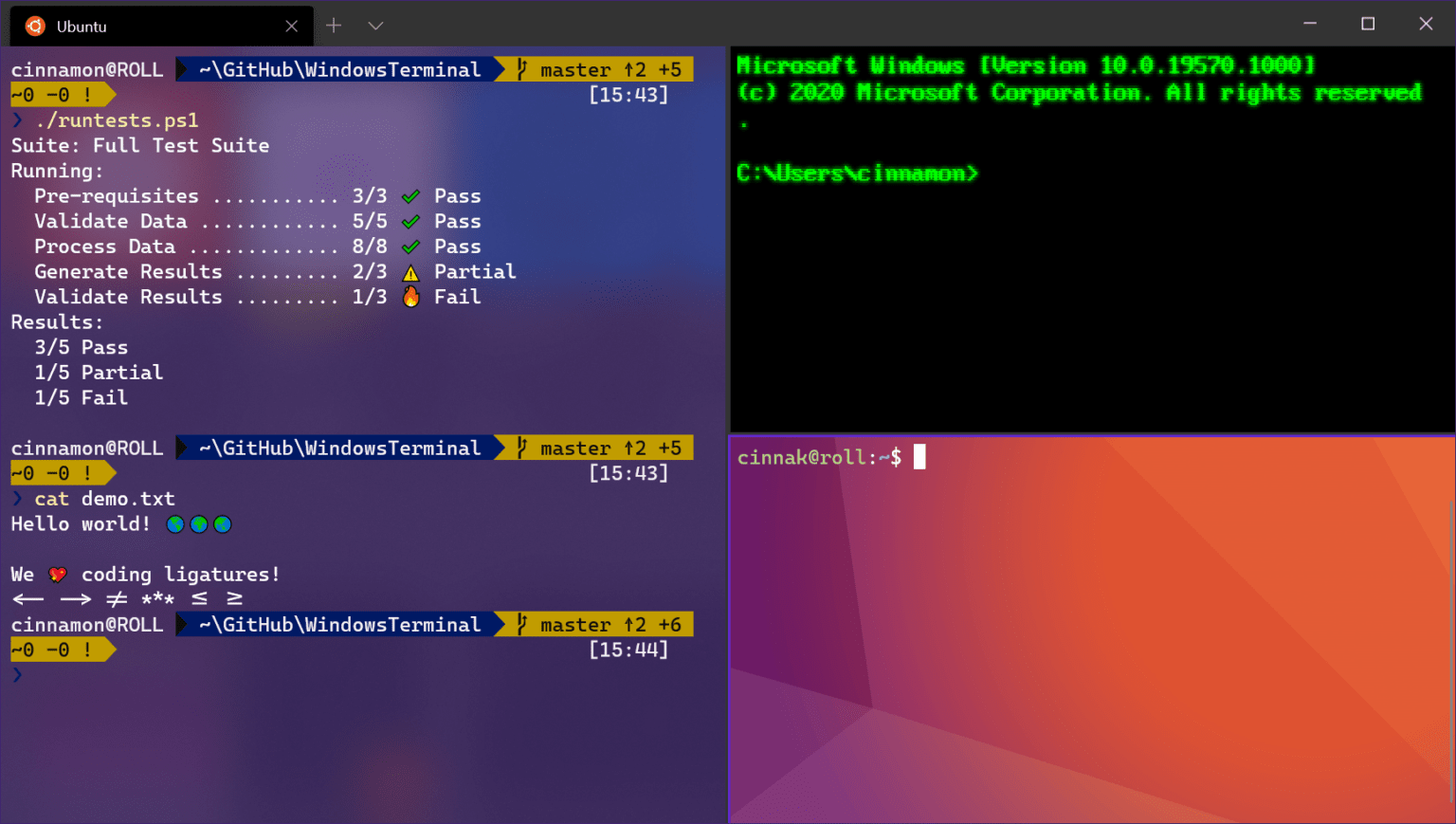 Microsoft is opening up doors for more Linux-related features in Windows 10. The company is bringing a full Linux kernel support to Windows Subsystem for Linux (WSL) later this month. In addition to this, it’ll also support GUI (Graphical User Interface) apps and they’ll be able to take advantage of GPU’s hardware acceleration for better visual performance.

Until now, developers had to use a third-party server to run GUI-based Linux apps. With this new update, they’ll be able to run those apps without any extra software.

Microsoft announced a bunch of other stuff for Windows developers. You can check out the company’s blog for more details.